We are seeking to evolve the entire concept of censorship resistance so that companies can operate on the blockchain with total regulatory certainty. 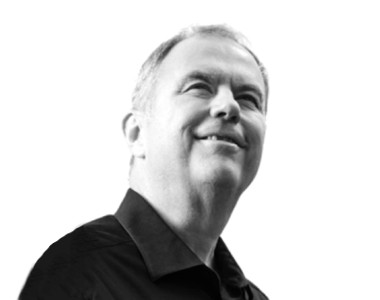 Stan Larimer is a prolific blogger, keynote speaker and expert consultant on real-time industrial grade blockchains. He is CEO of Cryptonomex, cofounded with his son Dan Larimer, the originator of blockchain technologies that currently process over 85% of all public blockchain transactions in the world. BitShares, Steemit, WAX and EOS each exceed Bitcoin and Ethereum records for daily transactions and individually they each surpass the rest of the industry combined.

Never give in except to convictions of honor and good sense. 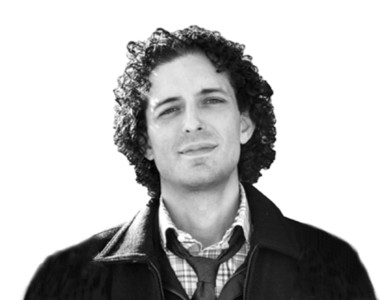 Michael is also co-founder of Quint, a revolutionary new cryptocurrency that can be used as specie legal tender and is backed by gold and silver.

Michael Taggart gained an interest in Bitcoin during 2012, later developing a multi-exchange trading software in 2013. After meeting Daniel and Stan Larimer, Michael became fascinated by blockchain technology and it's disruptive nature. Michael is President of Cryptonomex, developer of Graphene technology and author of DPOS. As an advocate of DPOS technology, Michael is an international speaker that travels the world educating businesses, legislators, and developers on the features and benefits of Graphene technology. Michael is also cofounder of Quintric, the world's first legal tender cryptocurrency that brings back the concept of sound monetary policy. Michael also currently advises several blockchain based projects such as Mission Space, Biquitous, and Sovereign Sky.

Without imagination, knowledge is worthless. 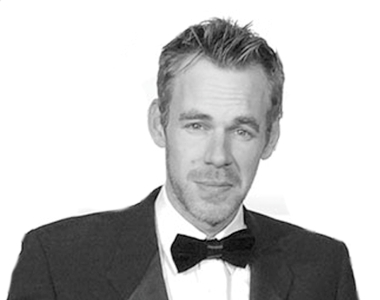 The visionary inventor of RUON and founder of Hollywood's now famous MovieFund. Like no other person on this planet, Tim’s ability to see and deliver the big picture is astonishing.

Tim Burke studied Film Directing at The Panico Film School, in London, passing top of his class. He started his career in the entertainment industry by creating, writing and directing TV series for MTV Networks Europe in 2005. After his days at MTV he founded a hi-tech, mobile entertainment company which helped create a groundbreaking mobile campaign for Michael Mann's “MIAMI VICE”. From 2007 onwards he used his extensive industry contacts to organise high profile, celebrity attended charity events at the Cannes Film Festival. One such event was supported by Bono and numerous celebrities there that year. Tim is Owner and Creative Director of MovieFund.com which is no.1 on Google for 'movie investors', 'film investors' and many other keywords. The company currently has over 2,000 Movies on its movie development database many with established actors. He is Exec. Producer on "ANTIBIRTH” which premiered at Sundance 2016 starring Academy Award nominee Chloe Sevigny, Natasha Lyonne and Megan Tilly. He is now working on "A FALL FROM GRACE" Jennifer & David Lynch's new project starring Forest Whitaker and Tim Roth. 2019 will see Tim and partner, ex-nasa scientist and godfather of the blockchain, Stan Larimer launch 8 satellites into orbit to beam his electronic currency RUON and SOVEREIGNAID to the World's poorest and remotest parts. Tim is also the creator and writer of “PLANET X” which was recently featured in the Huffington Post in August 2017. Tim now brings his flare, creative vision and extensive network of actors and established producers & directors to launch the world’s first cryptocurrency private members club in Hollywood called THE MOONRAIKER CLUB – which will exclusively use both RUON and SovereignCoin.

A hero is not someone that never falls but gets up again and again never losing sight of his dreams. 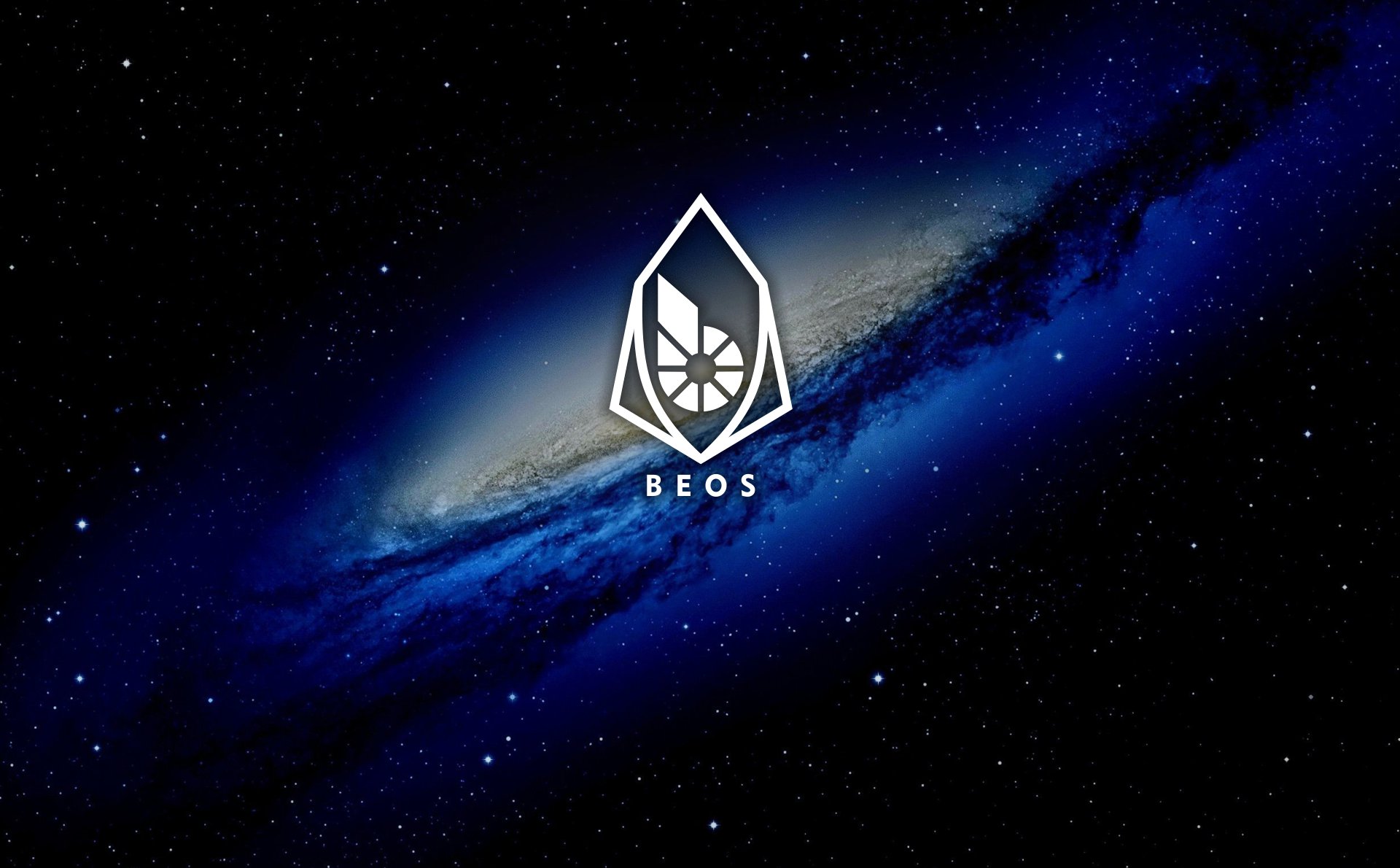